The Science Equity is here!

A new industry for a new era.

Science Equity typically invests in industrial projects or start-up companies coming from Science from the very beginning at a proof of concept stage (laboratory level), and accompanies the projects during the pre-seed, seed, and early stage. 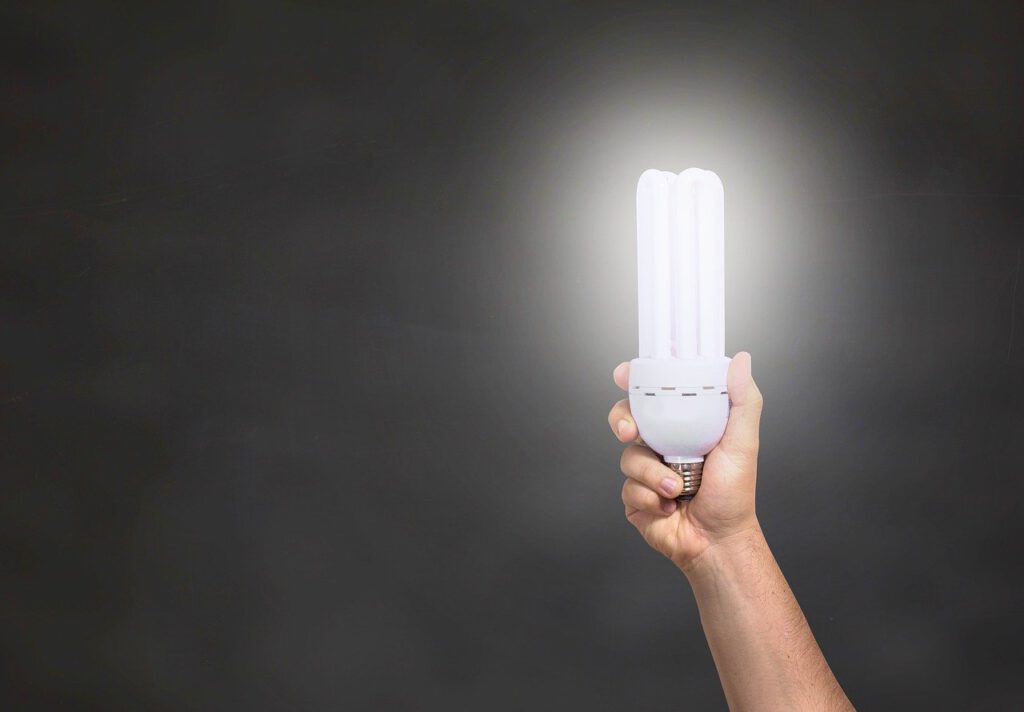 The key to many of the problems that humanity needs to solve immediately is in Science, and technology transfer is presented as an essential factor to meet the objectives of the 2030 Agenda for Sustainable Development set by the United Nations.

On the other hand, Science Equity is key in promoting an advanced industrial fabric with which to achieve a more sustainable and competitive economy.

The potential of Science Equity industry should be measured for its significant impact rather than by the size of assets under management. In this sense, a most important data is that according to the European Patent Office, Europe’s active patents – which are 5% of the total number of patents – contribute to more than 40% of the region’s GPD.

It is thus easy to envisage that enhancing the process for commercializing discoveries (the goal of the Science Equity industry) could drive into a massive boost in the European economy.

Do you want to know more about Science Equity?